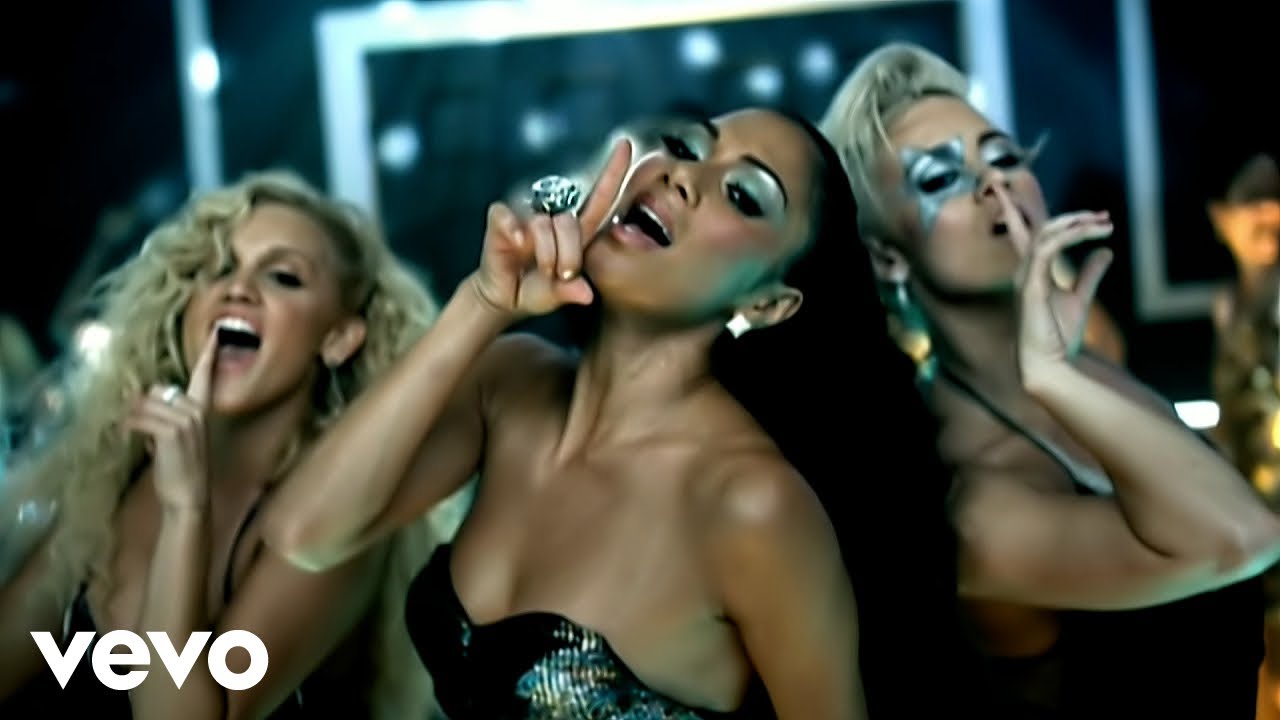 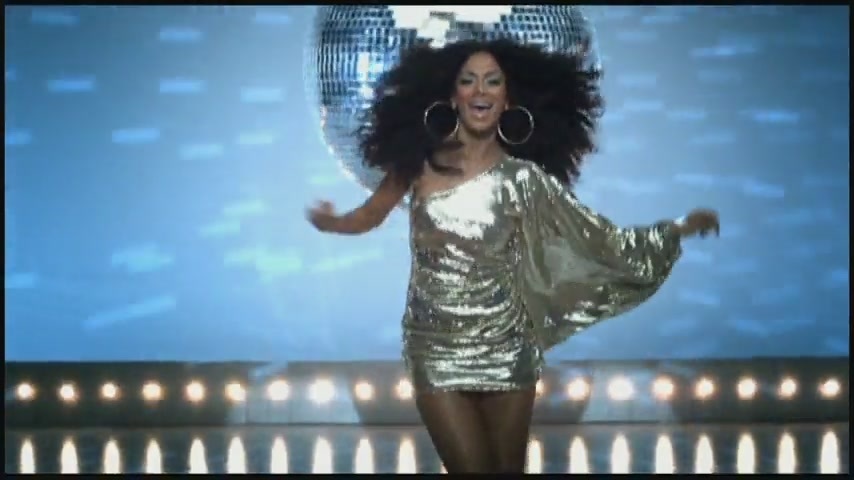 “Hush Hush; Hush Hush” is a song by American female group The Pussycat [‘Hush Hush’] is an epic ballad promoting the Dolls as strong women who ‘never asked 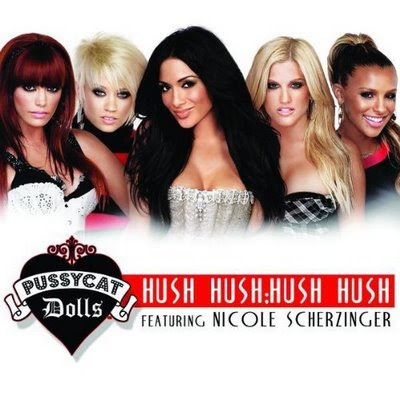 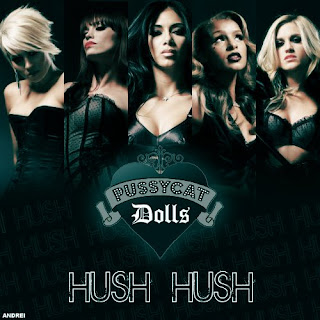 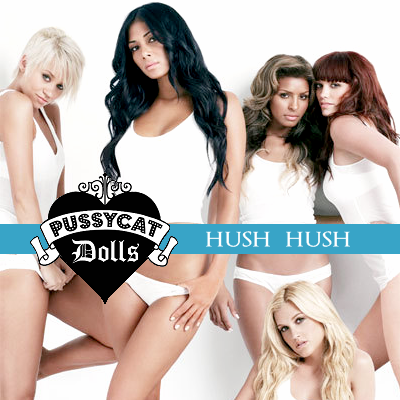 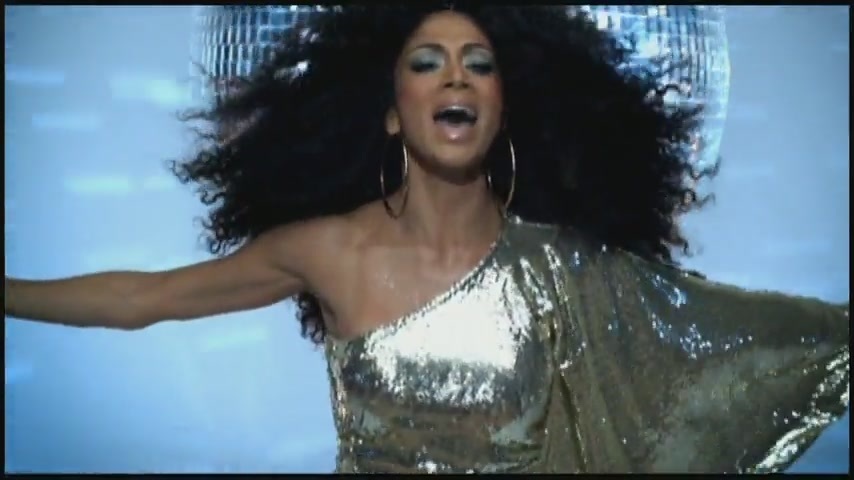 The Pussycat Dolls were an American teen group and dance ensemble, (featured on the soundtrack for Slum Millionaire), and Europop remix of “Hush Hush”